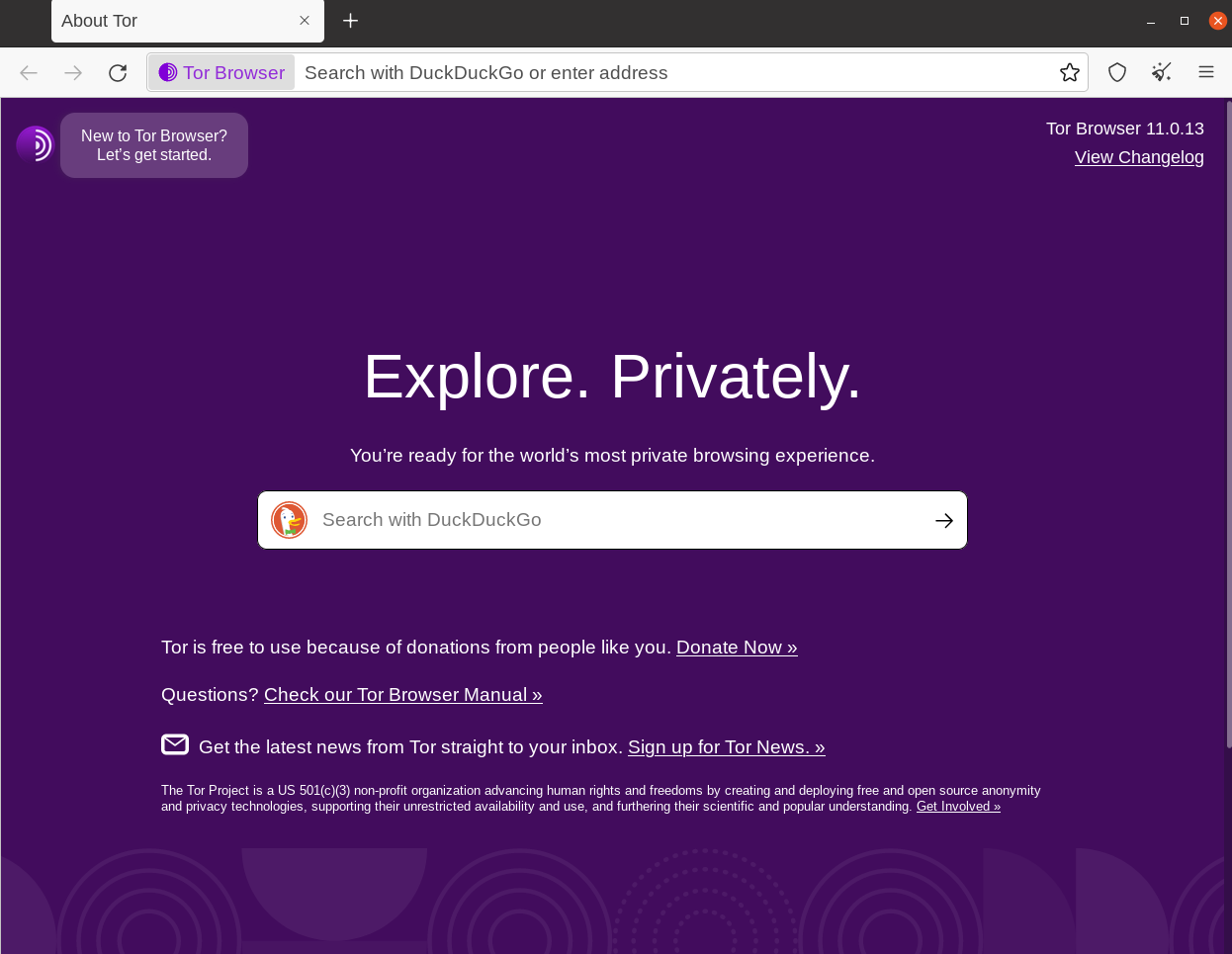 A darknet is a hidden part of the Internet that uses non-standard ports and unique customized connection protocols to establish a peer-to-peer connection.

The term “darknet” is often used interchangeably with the term “Dark Web.” The Dark Web is a portion of the World Wide Web that can be accessed only through overlay networks, i.e., “darknets.”

Some people mistake darknets and the Dark Web for the Deep Web, which is a collection of websites not indexed by search engines. Unlike the Dark Web, Deep Web doesn’t require special software to get access.

On the other side of the internet spectrum, there is the Visible Web (also known as the Surface Web). This part of the Internet is available to everyone and is indexed by all search engines.

What Is the History of the Darknet?

At first, the term “darknet” referred to computers connected via ARPANET (Advanced Research Projects Agency Network). In 1969, DARPA (Defense Advanced Research Projects Agency) created this prototype of the Internet after a series of studies. Computer networks (darknets) were programmed to receive signals from ARPANET. They didn’t respond to external queries, and their addresses weren’t on network lists, thus staying “dark.”

The term “darknet” became a thing after a group of Microsoft employees published a paper in 2022 titled The darknet and the future of content distribution (Bryan Willman, Marcus Peinado, Paul England, and Peter Biddle). They stated that the darknet impeded the development of DRM systems (Digital Rights Management), resulting in copyright infringement. The paper described the darknet in a broad sense as any type of network that can be accessed with a special protocol and stands apart from the visible or surface web.

The term “darknet” gained popularity after mass media wrote about an anonymous marketplace, Silk Road, which operated from 2011 to 2013 within the .onion domain of the anonymous Tor network.

How Can You Use the Darknet?

The darknet is used to get around Internet censorship, content filtering, and network surveillance. It also works for file sharing.

The technology can be adapted both by political dissidents and criminals.

What types of anonymous networks are used on the darknet?

The total number of anonymous networks on the darknet is unknown. There are small networks with a few dozens of users.

Tor (short for The Onion Router) is the most famous and popular anonymity network on the darknet. It is a system of proxy servers that support “onion routing,” a technology of anonymous communication via a computer network. Tor allows users to protect their privacy online and prevents user traffic from being tracked.

How Does Tor Work?

Unlike a regular browser that instantly sends data to the server and allows third parties to locate it, the Tor browser sends traffic via a chain of nodes, temporary communication points distributed around the world. This model makes surveillance significantly harder.

How the Tor network works:

Tor doesn’t ensure total anonymity. Nodes see the real IP address, so, technically, it can be traced. You can achieve a higher level of anonymity by integrating Tor with special software and a VPN.

What Is the History of Tor?

The works on Tor began in 1995. NRL and DARPA funded the research that became a part of the Free Haven project. The source code is distributed as open-source software.

In the early 2000s, the project was renamed The Onion Routing (Tor). In October 2002, the Tor team created a network of routes that consisted of 10 nodes in the US and 1 node in Germany; the network was finished by the end of 2003.

In 2004, the Electronic Frontier Foundation became a sponsor for the Tor project, supporting them financially and legally.

In 2006, the team registered Tor Project as a non-profit organization to promote it in the US.

Who are the Tor sponsors?

The main project sponsors are the State Department and National Science Foundation. Another funding source is donations, including crypto donations.

What is the Mission of Tor?

The project team promotes Tor, encouraging people to use it to protect their right to freedom of information and personal privacy.

Tor representatives stand against cybercrime: they are a part of a working group on cybercrime alongside the USAID, Brookings Institution, Cato Institute, Bill & Melinda Gates Foundation, Trend Micro, and Bitcoin foundation.

Tor finds support from many network security and privacy advocates, including the former intelligence contractor for the NSA, Edward Snowden, and the founder of WikiLeaks, Julian Assange.

Different countries have tried to shut down Tor under the pretext of criminals using the platform to sell drugs, arms, pornography, etc. In 2014, the FBI paid Carnegie Mellon $1 million to expose Tor users.

In 2017, the Russian government passed a law forcing anonymizer services, including Tor, to block websites and services from the banned list of Federal Service for Supervision of Communications, Information Technology, and Mass Media. However, Tor refused to do it.

In July 2019, a hacking group under the name 0v1ru$ breached the servers of a company called Saitek, an alleged contractor for the Russian security agency. The obtained documents contained information about secret projects of the Russian government, including the analysis of Tor’s traffic.

In October 2019, the Tor team “cleaned” the network, blocking 13% of active nodes. The reason for that was that the nodes used outdated software. The premise behind it was to make the network faster and safer.

In November 2019, Tor released a software update that would block requests to the outdated nodes automatically. They also restricted access to abandoned network access points without public IP addresses.

Federal research center “Informatics and Management” of the Russian Academy of Sciences led the research. They received a grant of 9.2 million rubles (about $150,000) and a deadline of June 30, 2020, to prepare a report.

In 2019, Russia was the second country with the most Tor users after Iran. Around 330,000 Russians used the browser every day, which was 17.39% of the total user number.

What Are the Other Anonymity Networks on the Darknet?

Unlike Tor and I2P, Freenet provides anonymity only within their network.

Freenet doesn’t have servers — the data is stored on the users’ computers, which are pooled together. The users give bandwidth and a portion of their hard drive to post and receive information. Freenet uses key-based routing that looks like a distributed hash table.

Freenet users can change the security level: a lower security level has a faster connection, but the risk of your data being exposed is higher.

Even at the low security level, the connection speed leaves much to be desired: it takes a few minutes to load an image, and you can’t watch videos, as Freenet doesn’t support the databases and scripts necessary for the display of dynamic content. The project focuses on helping people store data without fear of censorship, so maximum performance and ease of use are not a priority.

Freenet consists of two parts: Opennet and Darknet. Opennet is a network segment available to all users. Access to the Darknet can only be received from another user.

I2P is based upon tunnels which are paths through a sequence of routers. Just like Tor, it uses multiple encryptions: each router decrypts one layer. The difference lies in the traffic return: I2P uses a separate tunnel for that.

The user can specify the tunnel length: a longer tunnel makes it harder to track you, but it also slows down the connection speed.

Digital signatures and strong cryptography make I2P the most secure network on the darknet at the moment.